Warning: mysqli_num_fields() expects parameter 1 to be mysqli_result, boolean given in /home/lovefoxy/public_html/wp-includes/wp-db.php on line 3283
 Weightloss with LighterLife

After much consideration I finally decided that my first article should be about my biggest achievement, the one that gave me the confidence to get up and start my Blog which has been years in the making!

I’ve spent the majority of my adult life overweight. I’ve lost weight in the past with Weight Watchers, found it hard and then gave up. The usual story but I kinda settled on the fact that I would never be thin. The next thing I knew fast forward a couple of years and I found myself at a massive 17 stone and size 22! Shopping, which was once my favorite pastime, became a nightmare.

I shopped mainly online and thank God for Dorothy Perkins and Next for stocking up to size 22. I hated shopping from plus size shops. I fooled myself into thinking that someday I would lose weight!

Then one day my sister, who never went on about my weight, after her first glass of wine in two years (yikes!), told me that I had to lose weight. She then recommended Lighterlife.

Then I saw the photographs of me and my family that day, I took up half of it! I had never heard of Lighterlife so I looked it up online. I researched it, thought about it, and forgot bout it. Then I grew a pair and went to the free consultation. It felt too good to be true but I knew I had to do this or I’d be walking down the aisle in a plus size wedding dress regretting not having sorted this out!

I’m not going to sugar coat it, it was hard! The first week was terrible! By day 3 I was ready to give up but I had told loads of people about it so I was embarrassed to fail with an audience. (You can’t imagine how much I wanted a hamburger!!!)

Even as I was waiting for my first weigh-in I had decided to give up and try an easier approach. The moment I stood on those scales everything changed, I was down 10 lbs!!! If that wasn’t motivation I don’t know what was!!! From that moment I never looked back. It took me 7 months to get to my goal, but finished up a whopping 7 stone lighter!

This was both the hardest and easiest diet I have ever done. My advice, find your weaknesses and avoid them. Mine was socialising (FOOD and WINE), so I stopped that for a few weeks until I was strong enough to be around everyone eating and drinking without ripping the food from their mouths. I also saved that money for much needed shopping spree for the smaller me!

No matter how much weight you want to lose, there is a diet for you. Just find the one that suits you. Nothing tastes as good as healthy feels. 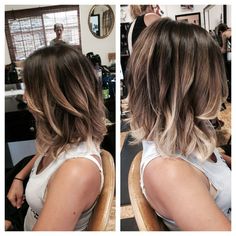 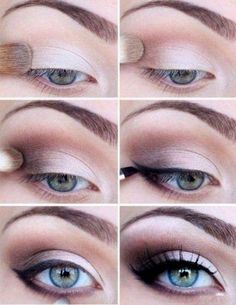